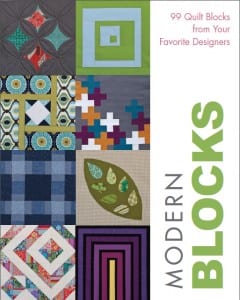 No doubt you’ve seen this book around the last couple of weeks!  I submitted two blocks for consideration in Modern Blocks: 99 Quilt Blocks from Your Favorite Designers

and both of them have been included.  Which also means that I have a copy to give away to one of you!

While designing I hoped to create dynamic blocks on their own, but also be able to visualize them as a quilt of one block.  So I thought I would share my sketches with you! With this block, I was inspired by a rug I had seen at a friends house.  Super simple construction, it’s just a matter of cutting the pieces, but if you wanted to make a whole quilt, it could easily be strip pieced!  If I were to make quilt with just this block, I would arrange it like so – 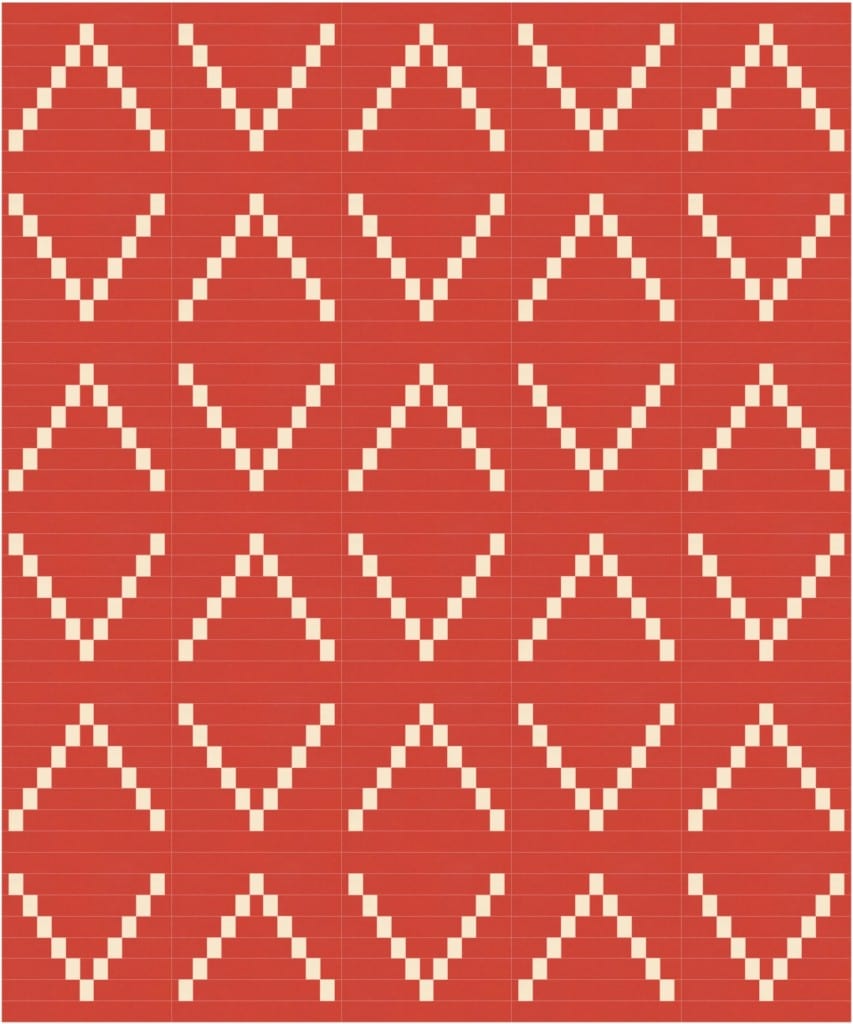 Despite the pixel nature, it feels kinda organic to me. With this block, I was trying to get the movement of a circle, without piecing a circle!  Not opposed to circles, but I know they aren’t everyone’s cup of tea.  For a quilt, I would alternate the color placement, to create more drama within a quilt top – 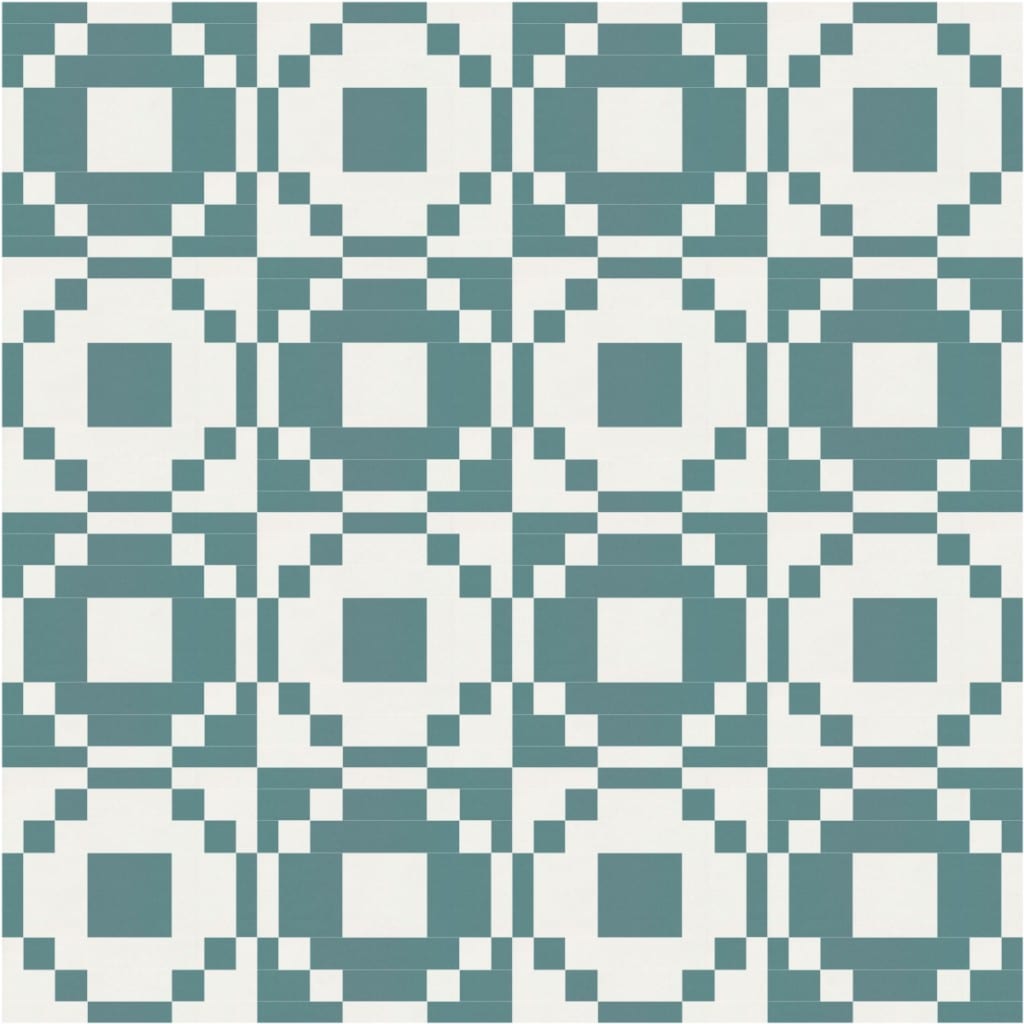 I really like the shapes created where the corners meet!  I think the best part of both of my blocks, is that they can be made to suite any decor.  If I were to make either of them right now, it would probably be purple.  I have bought two purple shirts and one cardigan in the last month!

In the book there really are 99 blocks!  Many are pieced like mine, however embroidery, and applique are also included.  It’s organized alphabetically, which always makes me happy, and there’s a great group of designers included!  The cover at the top, is a great representation of the inspiration to be found in this one book – so who would like a copy?

Leave me a comment telling me your current favorite color. 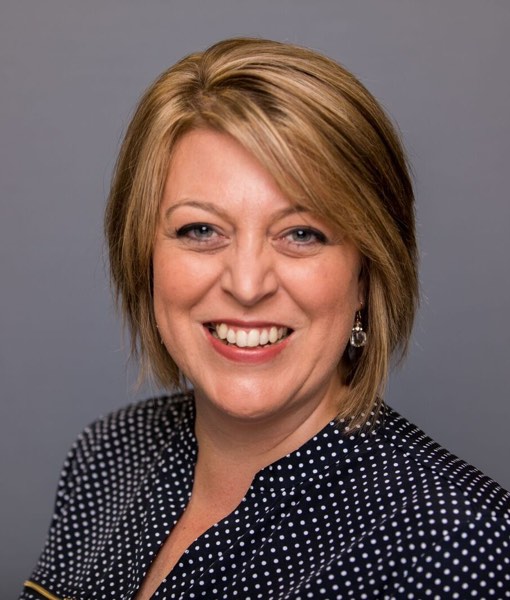 Hi, I'm Amy! Here's what you need to know about me - I love to sew! I learned to sew garments as a girl, then taught myself to quilt as a young mom. I've been writing books and patterns for the last ten years, and hope to inspire you in your own quilting journey! 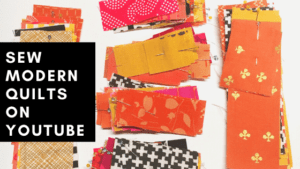 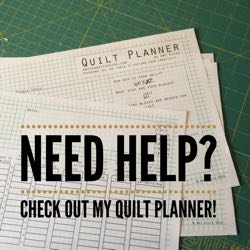